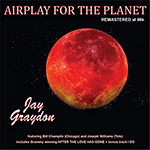 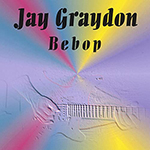 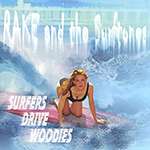 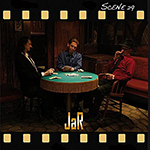 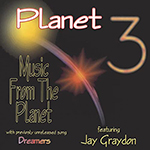 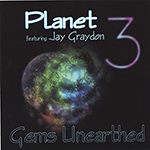 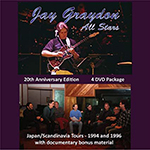 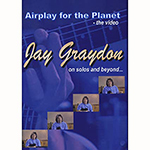 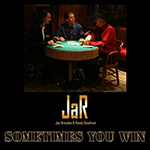 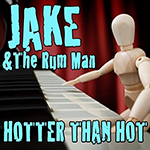 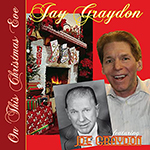 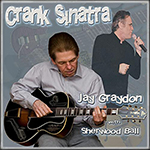 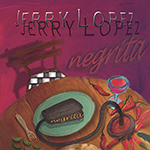 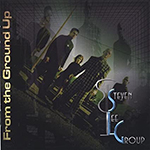 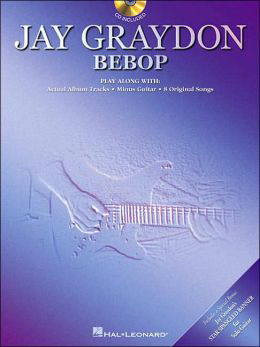 You have just entered ...

Jay Graydon's official home on the web in which you will find everything about this twice Grammy awarded (Best R&B songs) and 12 times Grammy nominated (among the top 5 finalists) Los Angeles top songwriter, recording artist, guitarist, producer, engineer, and more. Jay will also take some space to address his fans and in other ways contribute, whenever he finds the time to do so. In short, we will bring you the HOTTEST NEWS about the world's greatest guitarist, songwriter and producer. So keep hanging around! 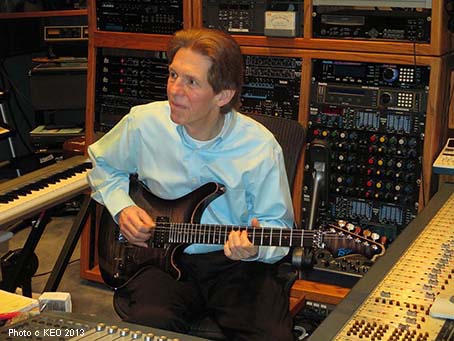 
Check out this superb review in the SOS August 2021 issue! The review is written by Robin Bigwood who is a classically-trained keyboard player and works with many leading period instrument orchestras and ensembles, both as a harpsichord soloist and continuo player. Robin also teaches at Royal Birmingham Conservatoire and as a music technologist he directs the synth band Art of Moog, produces albums for other artists, and writes for Sound on Sound magazine. This quote from his review says it all:

"Orange Tree Sample's Famous E may be the best virtual Rhodes you can buy."

You can check out the background story about the Famous E, listen to demos, and purchase the sample library via this page. 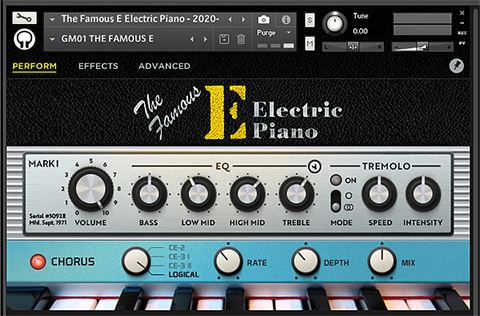 Hey everyone,
After more than 4 years of working on the FAMOUS E ELECTRIC PIANO sampling project, we are releasing the sample program this morning (7-10-2020) at 10am West Coast time in the states!!!!

Orange Tree Samples is the company, which is selling our product, so please tell anyone you think would be interested!

Read more about it here and check out Stefan's video! This is an outstanding demo of the E and he nailed the correct complex chord changes on the songs! He makes the playing so easy but it is not easy! - Jay

Here is one more video presenting the stunning sounds of the Famous E Electronic Piano - A medley with some good old Al Jarreau tunes. This demo is made with Jay Graydon's settings and the E is played by Stefan Olofsson. Drums by Peter Olofsson.

On Jay's request, I made a video presenting this amazing instrument in a few tunes. (Music starts at 1:43) - Stefan Olofsson

Here below a few comments from Jay on the various releases

Please note that all but two tracks were recorded on a modified MCI 24 track analog recorder. I used the analog mix files to start with. The first CD version released in Japan used the analogue mix files and recorded to 44.1k 16 bit digital for CD. The mastering was fair at best. The next release in 2002 used the digital files and I tweaked EQ as to make sound better using the ADAT EQ, which does not allow automating the EQ.

So this remaster is a completely different story. As previously noted, also available at Bandcamp for download. This digital album includes unlimited streaming via the free Bandcamp app, plus high-quality download in MP3, FLAC and more.

My album AIRPLAY FOR THE PLANET has been selling well and we were running out of stock so when almost out of stock, CD BABY requests more to distribute to Amazon. That opened a can of worms since the program Kerstin used for the original artwork is out of date so she needed to start over using a new program. Since she needed to redo the artwork, I thought it would be a good idea to re-master the audio.

This took many weeks, but when I was finally finished with the 96k remaster of the album we set up a Bandcamp page for it - Jay Graydon - AIRPLAY FOR THE PLANET - Remastered at 96k

More details on the Movie and TV Music page and in the discography under each artist.